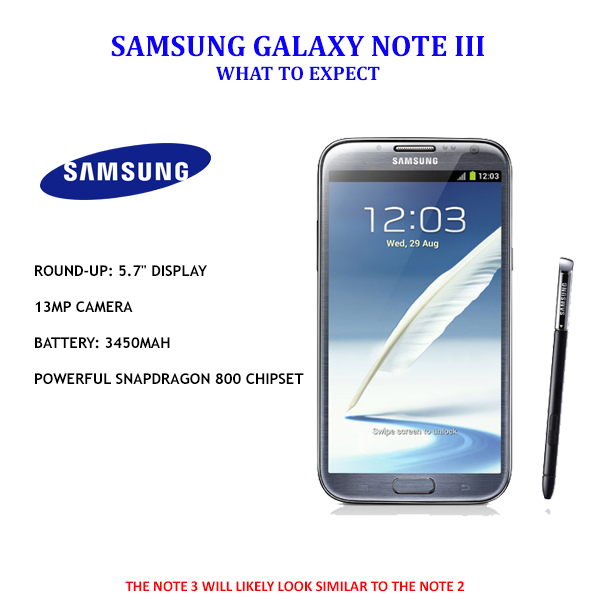 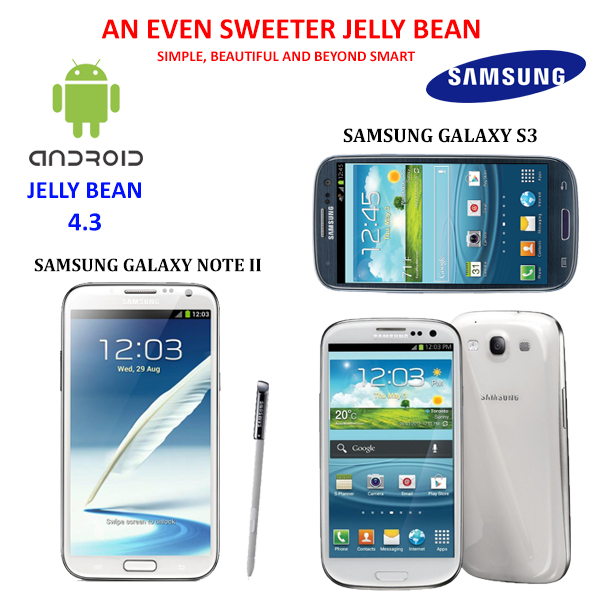 Does Lumia 1020 camera have the competancy to enable compact system camera?

Even though cell phone technology has been on a steep rise, it has been found that many people are not fully satisfied with the picture quality of the mobile snaps. It looks good on mobile LCD only but with computers, it looks damn ugly. Is not it? Well, surely there are a good number of people who have faced this problem. 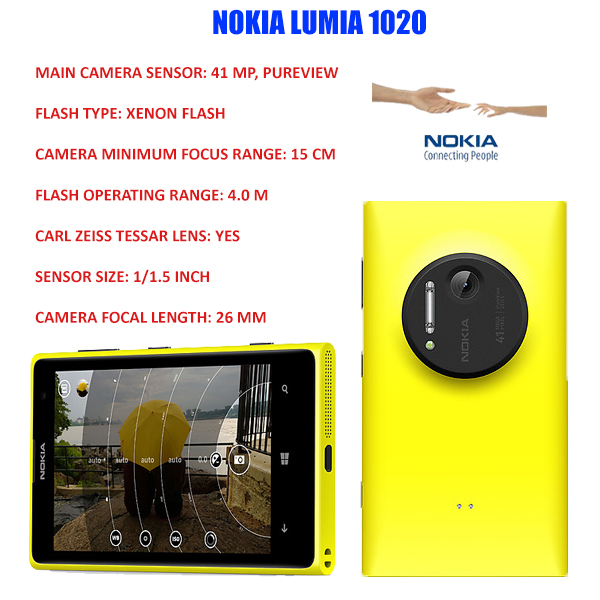 To address this problem, Nokia dares to come up with answer with its new Nokia Lumia 1020 handset, which is basically a cell phone stuffed inside a compact camera. Sounds interesting! Is not it? Well, indeed the cell phone is interesting and with its new concept is can be termed as truly ‘unique’. Now the question is – how well the camera will perform? Can it really take on the available compact cameras of the market? Well, let us take sneak peek to find the answers.

The cell phone device is stuffed with 41 MP cam which is a revolution in cell phone industry as well as in compact camera industry. The device has been put against iPhone 5 in order to judge its competency. iPhone 5 has a 8MP shooter which is quite good and provides average quality pictures. After a comparison of the snapped photos of these two phones, Nokia Lumia 1020 can be regarded as the clear champion with its amazing high quality mega pixel count.