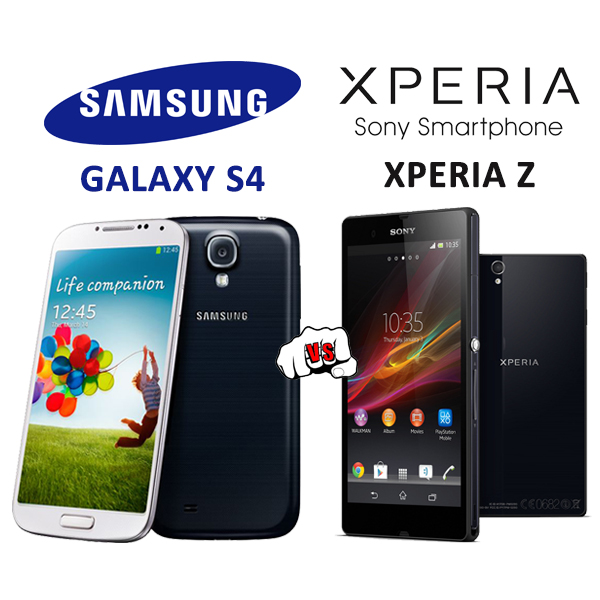 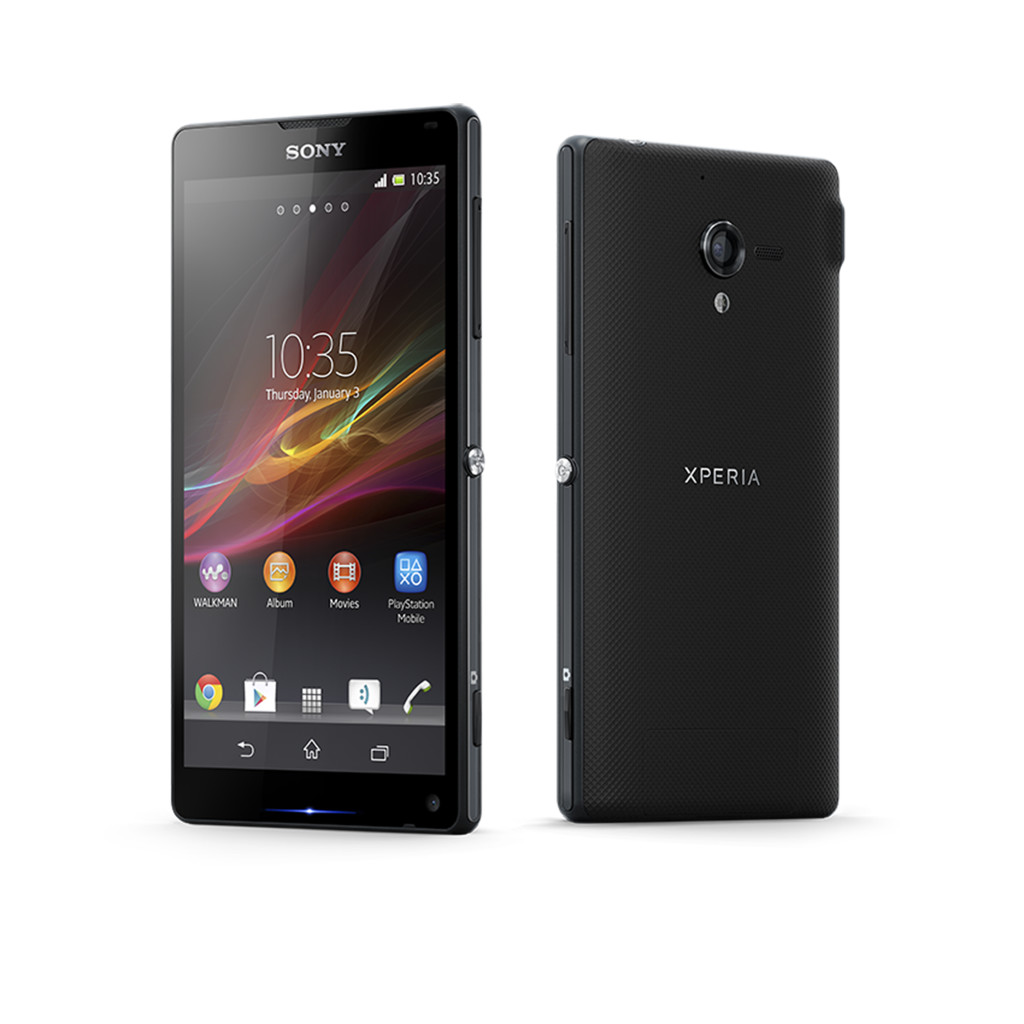 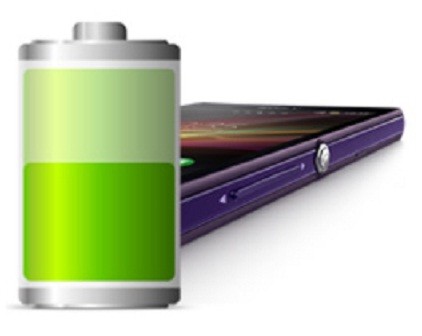 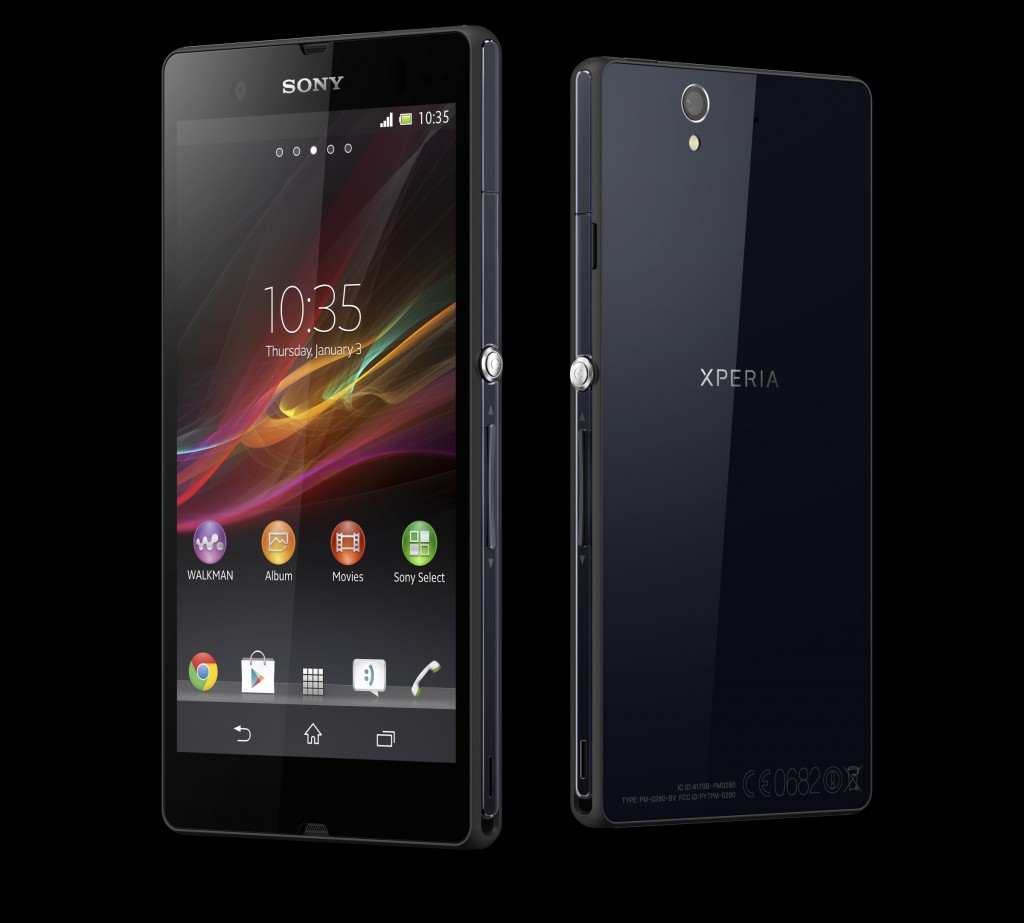 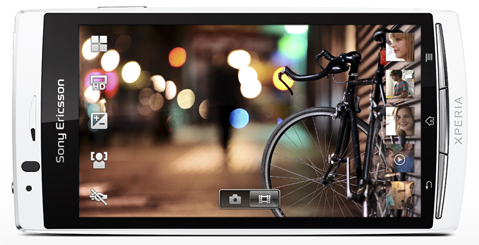 The smart phone segment has become the most alluring segment of the mobile phone industry and now Sony Ericsson brings out its all new Sony Ericsson Xperia Arc S into the market to settle the competitions. Xperia Arc S android phone is a SIM free mobile phone supporting the Android platform. This Xperia Arc S android phone runs on the android 2.3.4 Gingerbread OS and has a 1.4 GHz scorpion CPU which powers this device with astonishing speed. This 117gm phone has a LED-backlit 4.2 inches touch screen. The Xperia Arc S is a very sleek phone with a 8MP camera and an LED flash which enables the user to take pictures of 3264 X 2448 resolution.

Connectivity is not at all a concern with the new Sony Xperia arc s as GPRS, EDGE, 3G HSPDA and Wi-Fi ensure connectivity through many available options. Wi-Fi hotspots make the process even easier. A sufficient memory of 1 GB is accompanied by a SD slot expandable up to 32 GB provides enough memory to be used by an Xperia arc s user.

The excellent media player provided is compatible with any standard format and the 3.5 mm jack makes audio a highlight when it gets teamed up with the beats headphone compatible with Sony Ericsson Xperia arc s. Facebook & Twitter integration, Google maps, stereo FM, sensors like accelerometer, GPS, excellent battery backup, multi touch, protective scratch resistant screen…this phone has it all which makes it so trendy.

If a smart phone is what one is looking for, make sure that the Sony Xperia arc s is one of the preferred options.

For get information about latest mobile phones & accessories, check out Mobile Phones page. 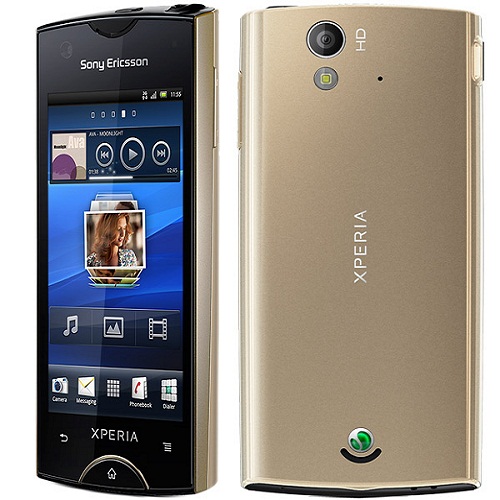 Sony Ericsson Xperia Ray is the phone having great features and all the features are very useful. It is one of the most fast and best selling phones in the market. It will give complete satisfaction to the user. User will be proud to carry this phone. This phone is running out of stock because of its high sale. It has got rich and royal design will fascinate you completely. It is also called pocket computer. Sony Ericsson Xperia Ray has numerous features. It works on 1 GHz Scorpion processor. For urgent messaging the phone has push messaging facility and push mailing facility. This facility is very useful for business men as they can send and receive mails. Sony Xperia Ray has 8 mega pixel camera which gives amazing resolution. Along with this it also has face detection facility and auto focusing facilities. For entertainment you can play the 3D games from your handset. There is FM radio in the phone. You will enjoy watching video recordings and images as it has got a large screen of 3.3 inch. The best feature of the phone is that it has got a great battery life. If you are in marketing field then it phone will work like a wonder. You don’t have to carry charger everywhere. It keeps you connected with your family and friends.

In todays time this one of the best phones available in the market. Sony Xperia Ray has got the right look and you will just love the phone.