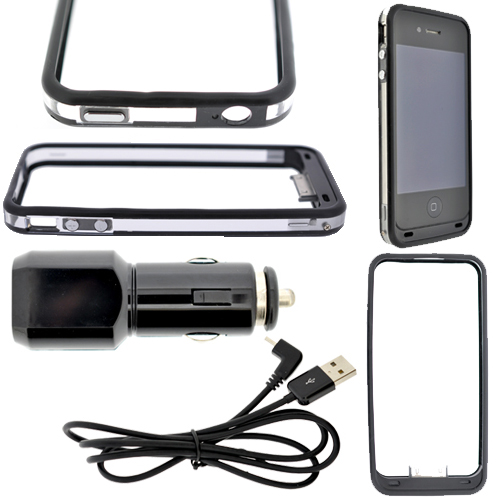 IPHONE has revolutionized the phone market and changed the face of mobile industry. Itssure to have struck a chord with all the users and all the non-users and they now certainly see it as one of the most desirable gadgets ever. Now that you own one of the most enigmatic phones- the iPhone 4, then surely you would want to protect it and adorn it too! But at the same time you wouldn’t want to hide its beauty behind covers and loose the opportunity of savoring and enjoying every moment of those jealous stares, would you? Thus iPhone has come up with the iPhone 4 Bumper Case. It adds to the style and at the same time protects your precious iPhone from damage. The case comes as a part of a package consisting of iPhone 4/4S FM Transmitter, dual socket USB car charger and a mini-to-usb cable. 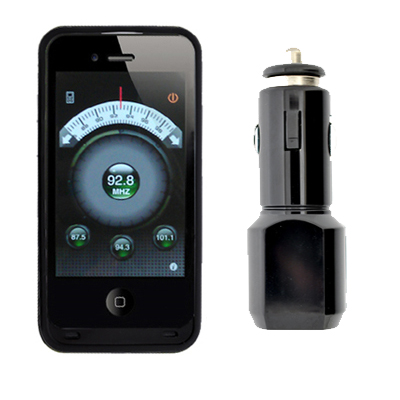 The iPhone 4/4s FM Transmitter and iPhone 4 Bumper Case fits snuggly around the iPhone and gives it a subtle look. Its design is practical and thus makes it easy for you to access your phone without taking it out of the case. iPhone 4/4S FM Transmitter is an add on that will add to your pleasure of using the phone. For all you music lovers it would be the delightful to be able to tune into your favorite radio channels at all times. It is a portable device and certainly completes your iPhone4 music family. Being a 89.6-107.9 MGHZ transmitter It provides unbelievable sound quality and radio signal owing to the inbuilt FM radio.The dual cable of the in car-charger enables you to multi task by allowing you to charge two devices at the same instant thus saving time. The inbuilt USB port in the iPhone 4/4s bumper case enables you to charge the phone and at the same time transmit music too transmitter package! Thus the bumper case and the transmitter package give the best benefits and time saving features possible to the user as they say iPhone is iPhone! 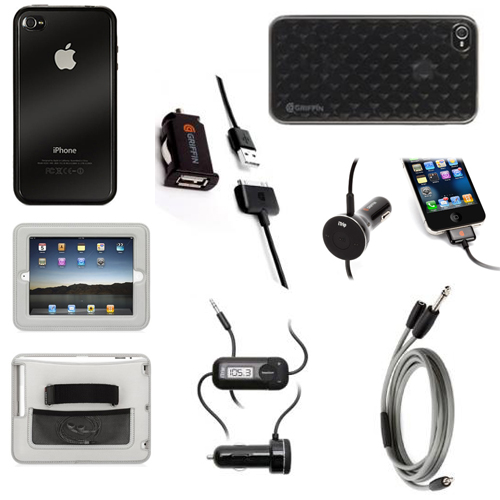 Griffin Accessories are basically meant for iPhones. The range of these accessories includes Griffin Cases, Griffin Chargers, Griffin case covers, Griffin Bluetooth and etc. Griffin has wide range of accessories to offer to the users that also according to their needs.

iPhone has crosses a long path in last 5 years. As and when it has grown it has also gained accessories which one can never imagine is meant to be for phones. No, I am not here to discuss only about a screen protector or a case or even a stylus. It’s about some out of the blue accessories like radiation detectors, camera kits, GPS cradle; Griffin accessory can be anything which one would have never thought to accessorize a phone.

Among the griffin accessories, they have to offer here a brief about a couple of them such as Griffin Reveal Apple iPhone 4/4S Skin Case Cover GB02356 Black (This is among the best of the Griffin Cases, It’s a jet black cover for the iPhone and give the device a classy corporate look), Griffin GA22050 iTrip Dual Connect Play & Charge for Apple iPhone & iPod (It plays a dual role of a charger and also give option of connect & play. This uniqueness of product actually makes Griffin the market leader), Griffin GB02464 CinemaSeat Headrest Case Cover for Apple iPad 2 (This gives a comfortable head space for the user while they are watching a movie on their iPad). This will just make you feel at home). One will also get exciting options of Griffin Bluetooth.

Prepaymania Big Button Is Perfect Phone For The Oldies 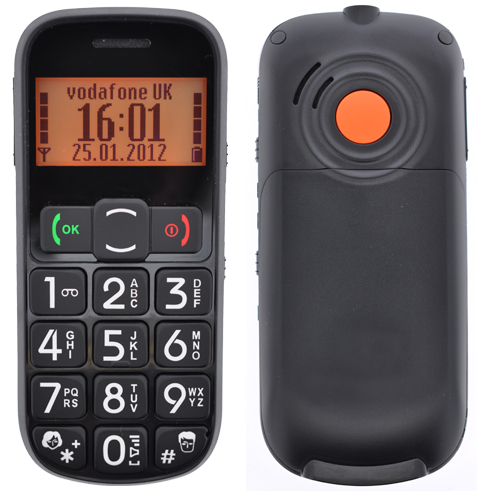 PrePayMania Big Button Phone doesn’t only add value for the money one spent but it is awesomely easy to use for all. This comes with larger button when compared with other phone available in the market with big font letter which makes it easy to view for the users. It also provide with high volume options which makes it easier for those who have hearing problem.

The Prepaymania Big Button Sim Free Mobile Phone stands out to be compatible with all different type of service sim cards just excluding the 3G services. It can either be used on PAYG service or one can choose their own service provider. There are many useful functions loaded in this phone such as a Big Keypad, SOS Emergency Functions, High Volume Option, One touch for radio, One Touch Call function up till 10 numbers. The PrePayMania Big Button Phone has a combination of large buttons with huge display option for making the dialing and texting easier for the customers, The PrePayMania Big Button Sim Free phone offers a loud ringtone so that one does not miss out on any calls they receive.

This phone makes an excellent choice for the senior citizens. This phone has a dedicated function for SOS having a large button (orange) at the back of the device which let one quickly send a sms to some specific numbers. This emergency numbers be can be saved by text message. One doesn’t have worry about updating its since it gets automatically updated on the device. 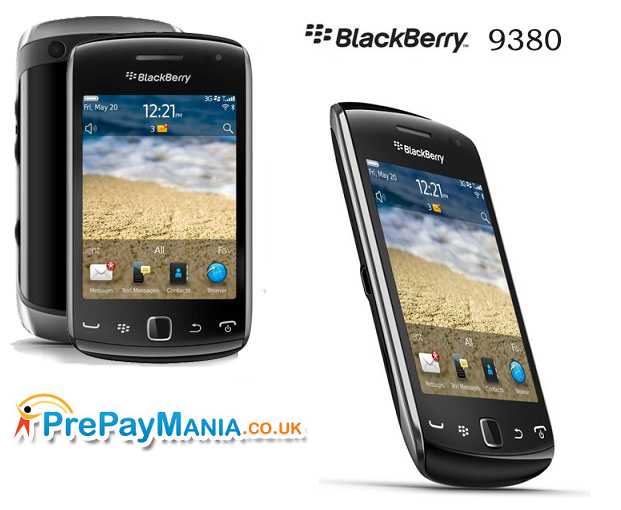 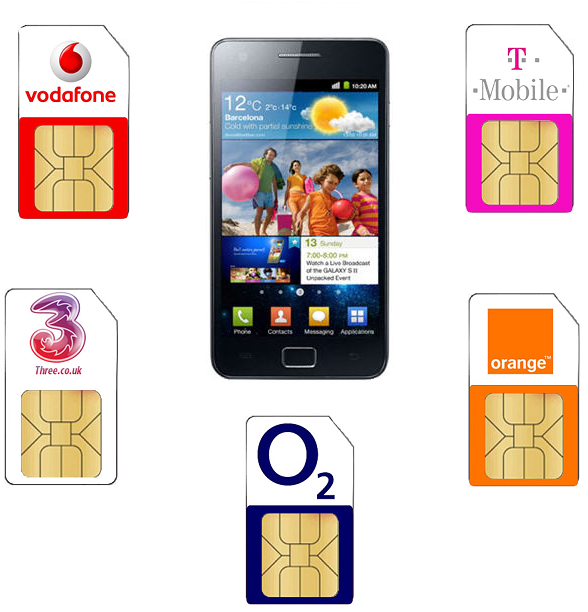