We all have our own choices when it comes to shopping. We may be having a few selected online stores from where we may have previously browsed and bought a product. Buying clothes would mostly depend on the recent trend which has engulfed the market and you may also have a particular brand. But you cannot buy mobile phones in the same way. You have to be quite careful and should do your own research to come up with a phone which will actually suit your demands and go well with you. 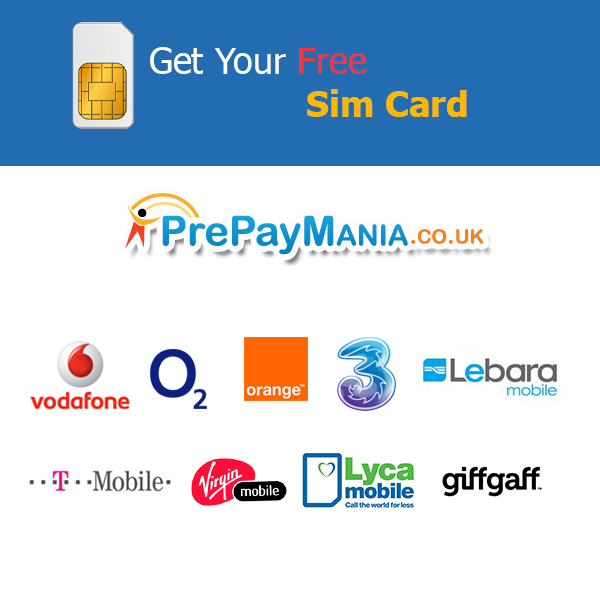 Many people tend to do the research online and then buy the product from the offline markets. This is quite a common procedure followed but now things are changing. There are certain deals on certain sites which are too lucrative to be turned down. You are getting world class products for unbelievable prices and that is not just it. You are also getting some decent network coverage in the form of Free SIM Cards.

When you buy a new phone, you may consider the size of the phone, the memory or the price as per your requirements. But if it is a water tight budget that you are on and have a history of being dogged by bad service networks, the free SIM cards from Giff gaff will be your ultimate solution. They had started this service and have succeeded tremendously. They have been credited for giving an instant access also to a like minded community where we can get all the doubts solved.

There are various offers and schemes which you have to choose as per your priority. If you are more into text than voice calls, it is not going to be a problem at all. If you are more focused on streaming media then data packages at decent rates are also available. 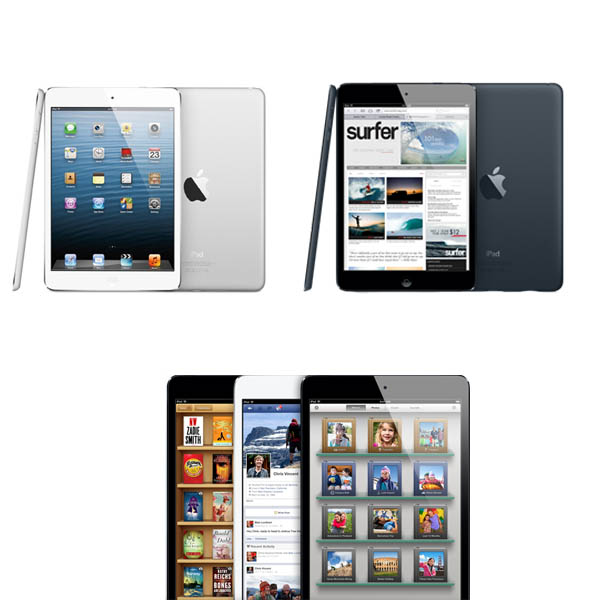 Most Popular Budget Big Button Mobile Phone for the Elderly

Nowadays mobile phones are the most commonly used means of communication. Regardless of the nature of your job, you now need a mobile phone to stay in the loop. People of all ages belonging to different places have now accepted this fact and have made mobile phones a part of their daily lives. Different mobile phones with different specifications can now be found in the market from different brands. It has now come up as one of the most successful industries in the recent times. 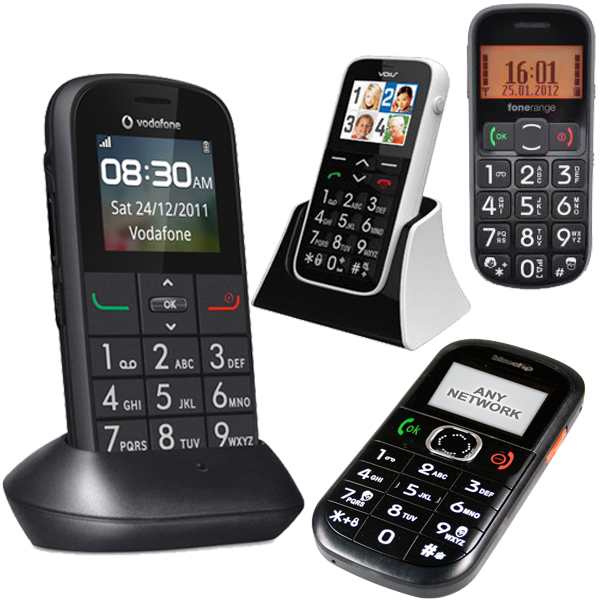 But when it comes to the older generation, they do not seem to be getting in terms very well with the latest devices. They do not just find it confusing but are also uninterested in knowing more. So they prefer to keep their mobile phones very simple. They usually like to use their phones for the simple functionalities of the phone.

They usually use phones simply for making and taking calls. So they do not need a feature phone or a camera phone. The markets needed to come up with phones for elderly which are easy to use and are loud enough to be heard easily. That is why the big button mobile phone is getting quite popular among them.

Big Button Mobile Phone has big buttons which makes it easy to dial. These phones are quite loud and can be heard easily by the senior citizens. The phones for elderly are also available with attractive network options like pay as you go and much more.