Samsung a global leader among the mobile manufacturing companies have come forward with their latest smartphone Samsung Galaxy S4 mini a compact version of the flagship smartphone Galaxy S4. 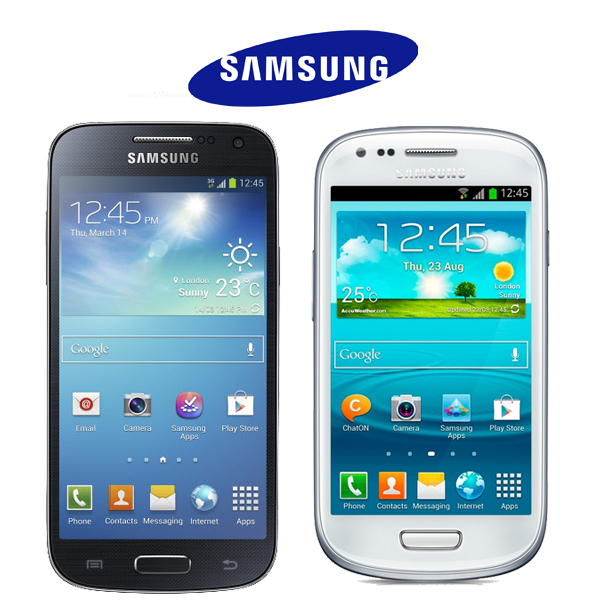 Although, Galaxy S4 mini is said to be smallest, it is featured with a 4.3 inch qHD SUPER AMOLDED display whereas the previous mini version smartphone Samsung Galaxy S3 mini has a 4 inch display. Just like the S4 mini, S3 mini also have SUPER AMOLDED screen technology. S4 mini is highly portable and offers superior performance to the users.

The primary difference between these two handsets is in the display. Galaxy S4 mini is included with a quarter HD display having a resolution of 540 * 960 pixels and a pixel density of 256 pixels per inch whereas S3 mini is featured with a Wide video graphics array WVGA display with 480 * 800 resolution and 233 ppi pixel density.

Even though, the Samsung Galaxy S4 Mini doesn’t have the sharpness of its superior version Galaxy S4, it is much better than the Galaxy S3 Mini. Samsung fitted a modest 1 GHZ dual core chip with S3 mini whereas the S4 mini was offered a more superior 1.7 GHZ Qualcomm Snapdragon 400 dual-core processor. However, the difference in memory space is very little say 1 GB for S3 mini and 1.5 GB for S4 mini.

When we consider the camera of both the handsets, S4 mini has a better credential in photography as it is featured with an 8MP rear camera and 1.9 MP front camera. For S3 Mini, it is 5 MP camera having a low quality video recording of 720 p. With Galaxy S4 mini, you can record High definition video for 1080 p. Also the front camera of S3 mini is not that good when compared with S4 Mini.