With Jelly Bean 4.2.2, one can get lots of features in Samsung Galaxy S3. It even fixes few bugs and also the overall performance of the Smartphone gets optimized. 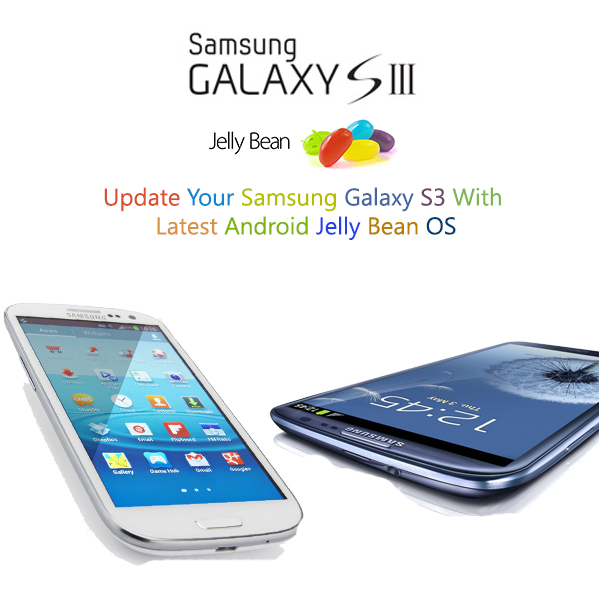 Few additional upgrades are even available to the phone. Buy Samsung Galaxy S3 and experience the best out of it. The handset will be available with wireless charging capabilities and will even improve the battery life.

With this update, the Smartphone will be brought up to the MB1 build. It includes a few additions and improvements to the present build. It will also help to upgrade the phone to the latest form of Android 4.1, Jelly Bean.

The update benefited the Samsung Galaxy S3 as it fixes some bugs and even during the streaming, brings some enhancements to audio. Not only this, the capabilities of the camera even improved related to continuous shooting. One can get amazing experience with Samsung Galaxy S3 SIM free.

The users of the Galaxy Note 2 can even take the advantage of this update.

The phablet already have the latest version of Android 4.1, Jelly Bean and this update will perhaps bring some additional upgrades and additions to the handset. With the update, the changes that will be received to the phablet are not known currently.